Musicians Who Changed the World

Music has the power to change the world for the better.
When music was not so common, many artists struggled to get their point across. But thanks to their contributions, they made things relatively easy for those that came after them. Let’s take a trip down the memory lane to see some of the finest musicians whose contributions helped change the world.

No one has contributed to the music industry as much as the art-rock chameleon, David Bowie. He was a master provocateur who used his androgynous looks to challenge sexual conformity. Thanks to Bowie’s ingenious personas, he inspired many others to meld theatre, performance art, and fashion with popular music.

He composed his elegy with his final album during his last days, which immortalized him forever as the world’s definitive artist. Since Bowie had his hands in every genre in the music world, he is undoubtedly one of our topmost influential musicians.

Regardless of which generation you belong to, if you call yourself a music lover, you must know who “The Beatles” are. They have always been and will remain a phenomenon thanks to the timeless songwriting by Lennon and McCartney and the impeccable musicianship of Ringo Starr and George Harrison.

The Beatles had an eye for cultural relevance that makes their music a treasure for multiple generations to explore. From rock ‘n’ roll to Indian music and psychedelia, there was no genre they had left untouched. And it was their efforts that opened doors for a whole new genre called “pop music.”

The Beatles were known for their fearless studio experimentation and artistic daring that helped create some masterpieces of music. Everything they achieved in their ten years together will remain awe-inspiring. 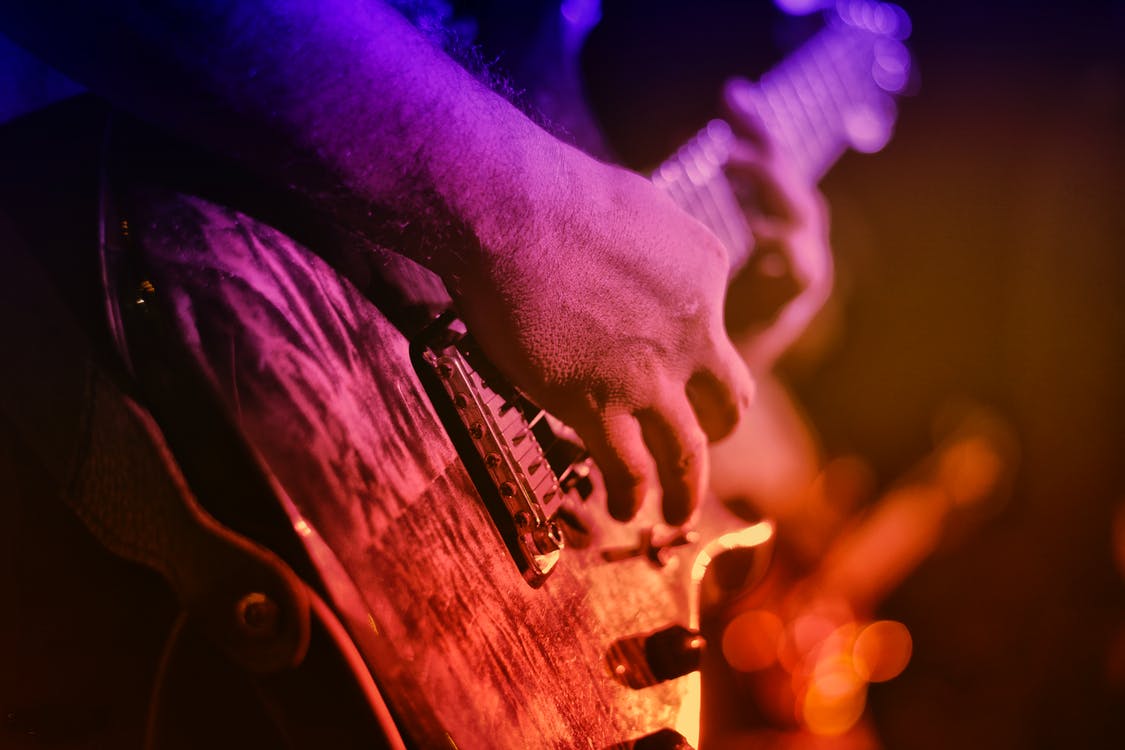 When Jimi Hendrix arrived in the UK in 1966, who could have predicted that he would leave an earth-scorching impact on the music industry? This American rock guitarist, composer, and singer added new meaning to music by fusing the American rock, blues, and jazz traditions with the British avant-garde rock techniques. As a result, the music created with his electric guitar was something of its own.

Even though his career as an artist lasted merely four years, he achieved what many couldn’t in decades. He altered the course of popular music and became one of the most influential and successful musicians of his era. To this date, anyone wanting to become a successful guitarist should know all about the legends of Jimi Hendrix.

Talking about musicians who changed the world and not mentioning Bob Marley? Is that even possible? This Jamaican songwriter and singer became a household name after his breakthrough in 1973. He soon became a rock-influencer that everyone loved. By imbuing rock-start allure with reggae and his magnetic stage presence, Marley was able to win millions of hearts.

Marley was the one person who proved that reggae was more than just a series of novelty hits, which is what helped him win his spot as the most influential musician. His work got critical and commercial acclaim thanks to his Rastafarian-inspired lyrics that advocated a humanitarian and easy-going worldview rooting for world peace.

By the time he passed away in 1981, this superstar had become a part of the reggae’s broader role in overcoming racial barriers and giving rise to hip-hop. Bob Dylan signed his first contract in 1961 and soon became one of the most original and influential voices to appear in popular American music. He opened the gates for the counterculture to stream through. His folk poetry inspired by Woody Guthrie and his extremely literate take on rock roots influenced many rivals, such as The Beatles, to become more socially attuned and lyrically ambitious.

If it weren’t for Bob Dylan’s ballsiness to go electric accompanied by his phenomenal penmanship, we wouldn’t have had the folk-rock boom to appreciate today!

Michael Jackson was an all-in-one dancer, singer, and showbiz legend who added a new dimension to the pop world. After starting his solo journey, he soon became one of the most influential musicians. With the Motown blood in his DNA and becoming the lead singer of their family group, Jackson 5, he shone brightly right from the beginning.

Michael Jackson broke all records and set new ones as he commenced his solo journey. His work challenged racial boundaries and helped revolutionize the music industry. His groundbreaking creativity and music played an integral role in changing the infrastructure of how music is made and promoted. 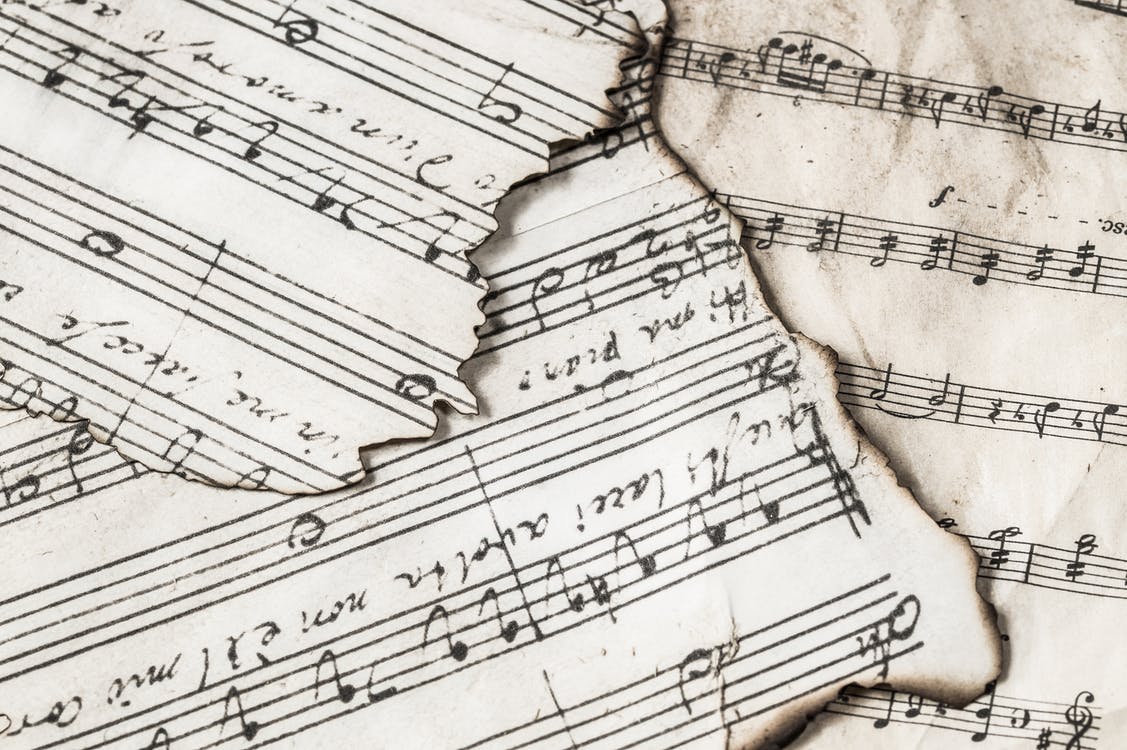 When talking about eccentric talent, there’s only one name that comes to mind, Prince. Like all other artists mentioned above, Prince’s contributions to the music world made him one of the most influential musicians. His pivotal role as the MTV generation’s most unpredictable pop star can never be ignored.

Prince helped redefine the attitudes of fashion and sexuality through his music, whether that be rock n roll or R&B. His prolific work won him seven Grammy Awards, an Academy Award, and a Golden Globe for more than 40 albums he released.

Known as the “King of Rock and Roll,” Elvis Presley is an American singer known for his rock music. If it weren’t for his countless efforts, rock n roll music wouldn’t have gained such popularity in America. He also won three Grammys for his gospel recordings and launched many gold and platinum albums throughout his career.

Elvis Presley is undoubtedly one of the most significant cultural icons of the 20th century since he was the pioneer of the Rock ‘n’ Roll genre and influenced society in many ways. Kate Bush was known as the High Priestess of Progressive Pop. Her sweeping performances in her famous white dress ushered a new dawn for all female musicians in the industry. Kate’s impressive vocal range with her pixie-like presence has wooed many generations.

This British songwriter and singer used her impressive imagination and invention of artwork, making her one of the world’s most influential and successful female musicians.

Another Motown legend, Stevie Wonder, went from being the 60s wonder boy to being a pioneer of the sonic innovators in the 70s. His legendary songwriter skills created diverse sounds of music that touched the listeners’ souls. From experimenting with funk, gospel, jazz, and even reggae to creating new genre experiments in his studio, he remained unstoppable throughout his career.

Stevie Wonder’s apparent use of electronic instruments and innovative sounds helped him create unique dimensions of music that continue to inspire many to date. 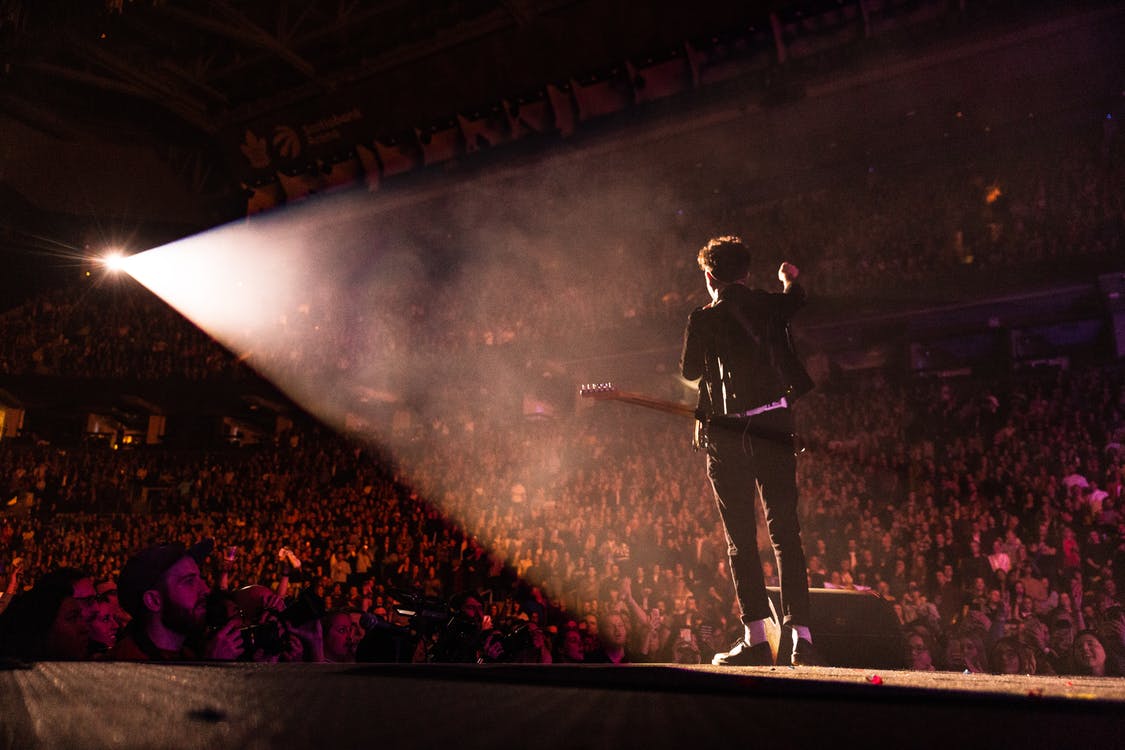 Who knew these people would one day make some of the biggest contributions to the world of music! Could you be one of the people to make such contributions? Get in touch with The Young Musician Music Institute (TYMMI) to discover true hidden musical talent in you.

We are a music institute in Abu Dhabi that offers a wide range of musical services, from singing lessons to music instrument classes and Trinity certificate exams. Our highly qualified teachers can guide you on how to excel in your preferred field of music. 8 Most Popular Types of Dance Classes

Do you often find yourself tapping to the beat of different songs? Then find out which dance style is the best to unleash the inner dancer in you.